Here to make a statement. Made for eternity. An airliner of superlatives transforms into a timeless classic stylishly.

Incidentally, American Airlines was founded back in 1930 as a result of various regional airlines merging. It was for one of these regional airlines - the Robertson Aircraft Corporation - that aviation pioneer Charles Lindbergh flew as chief pilot in 1926. Shortly after the Second World War, the airline also started operating international flights for the first time, leading it to advance to become the world’s largest airline in the 1950s, together with Russia’s Aeroflot. Following the takeover of Trans World Airlines (TWA) in 2001 and the merger with US Airways in 2013, American Airlines is now unequivocally the largest airline in the world with over 900 aircraft to its name and 120,000 employees. 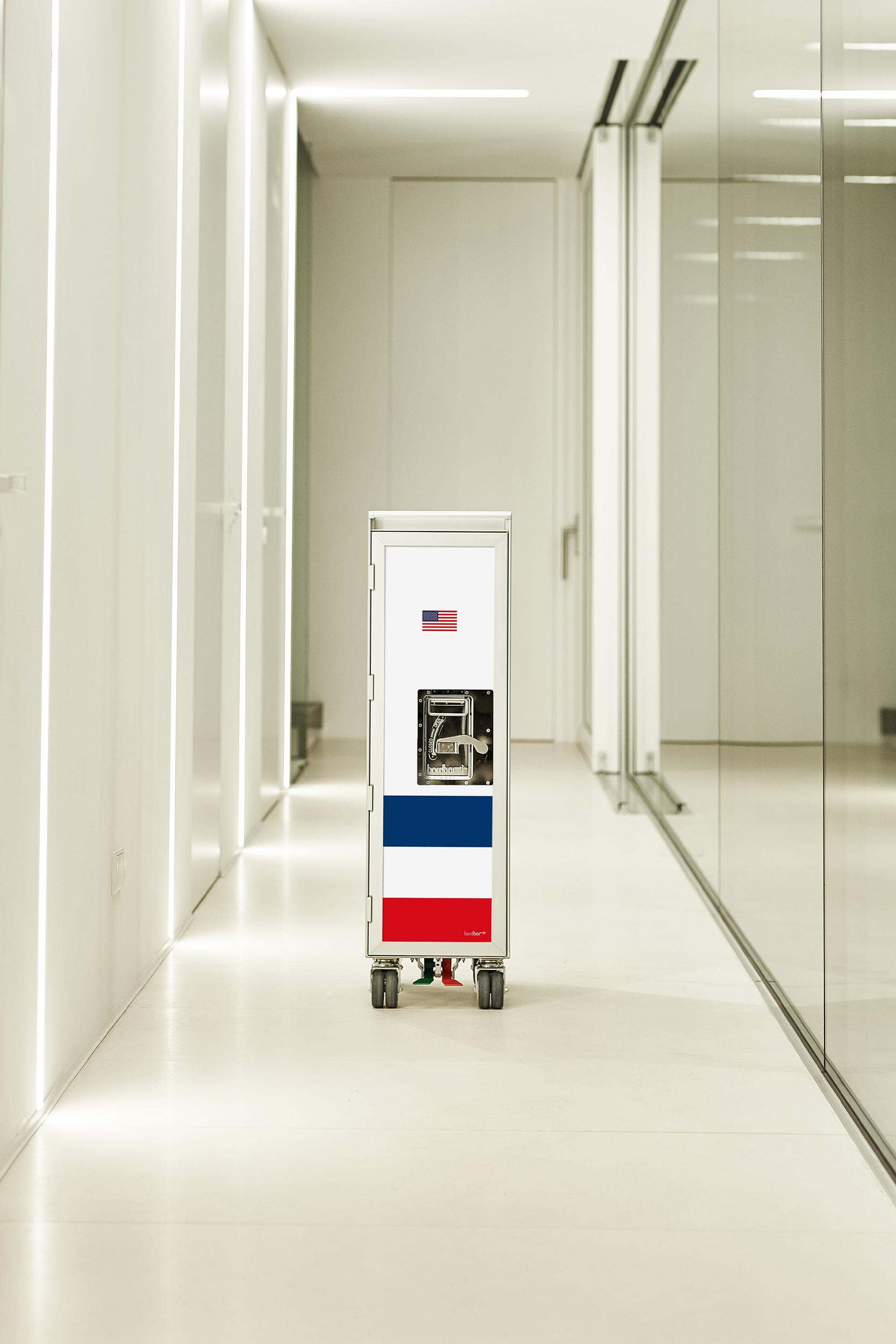 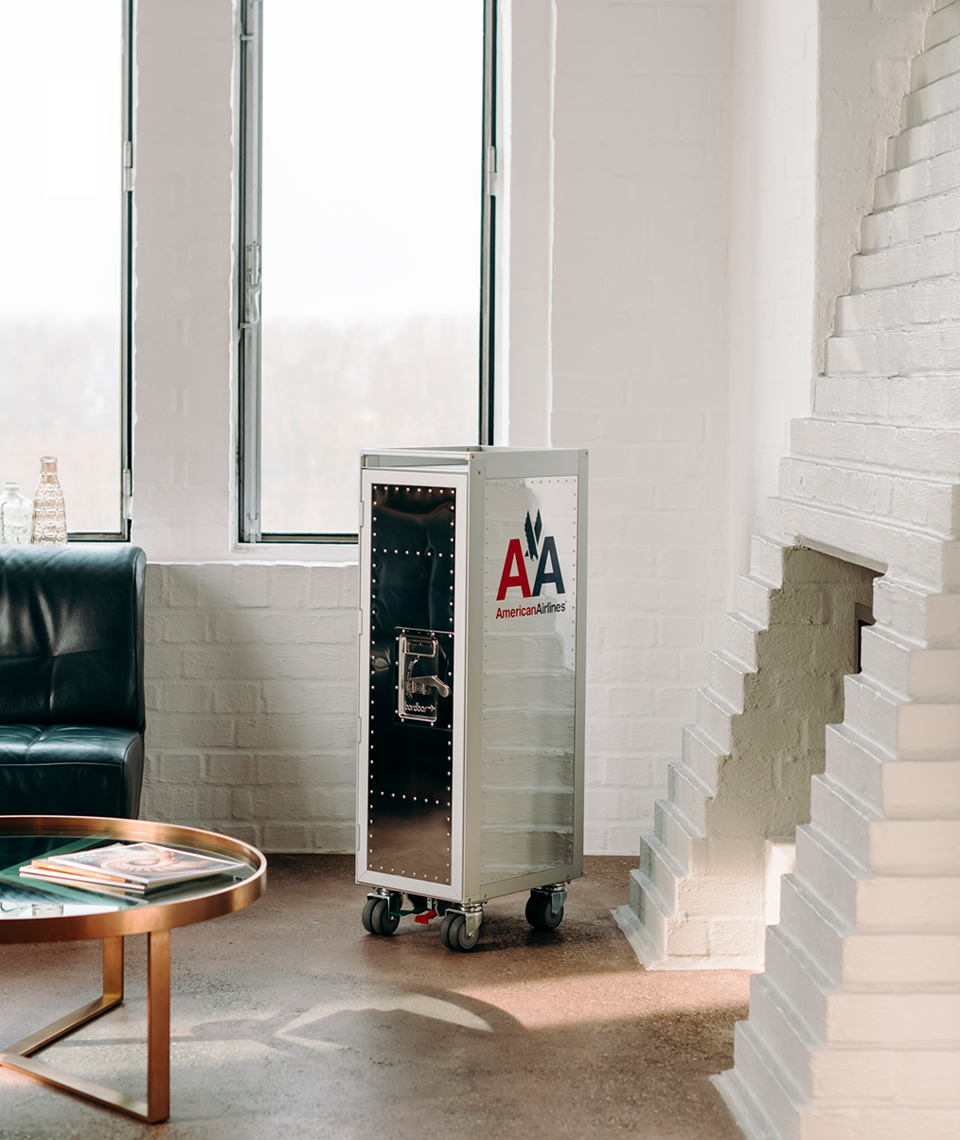 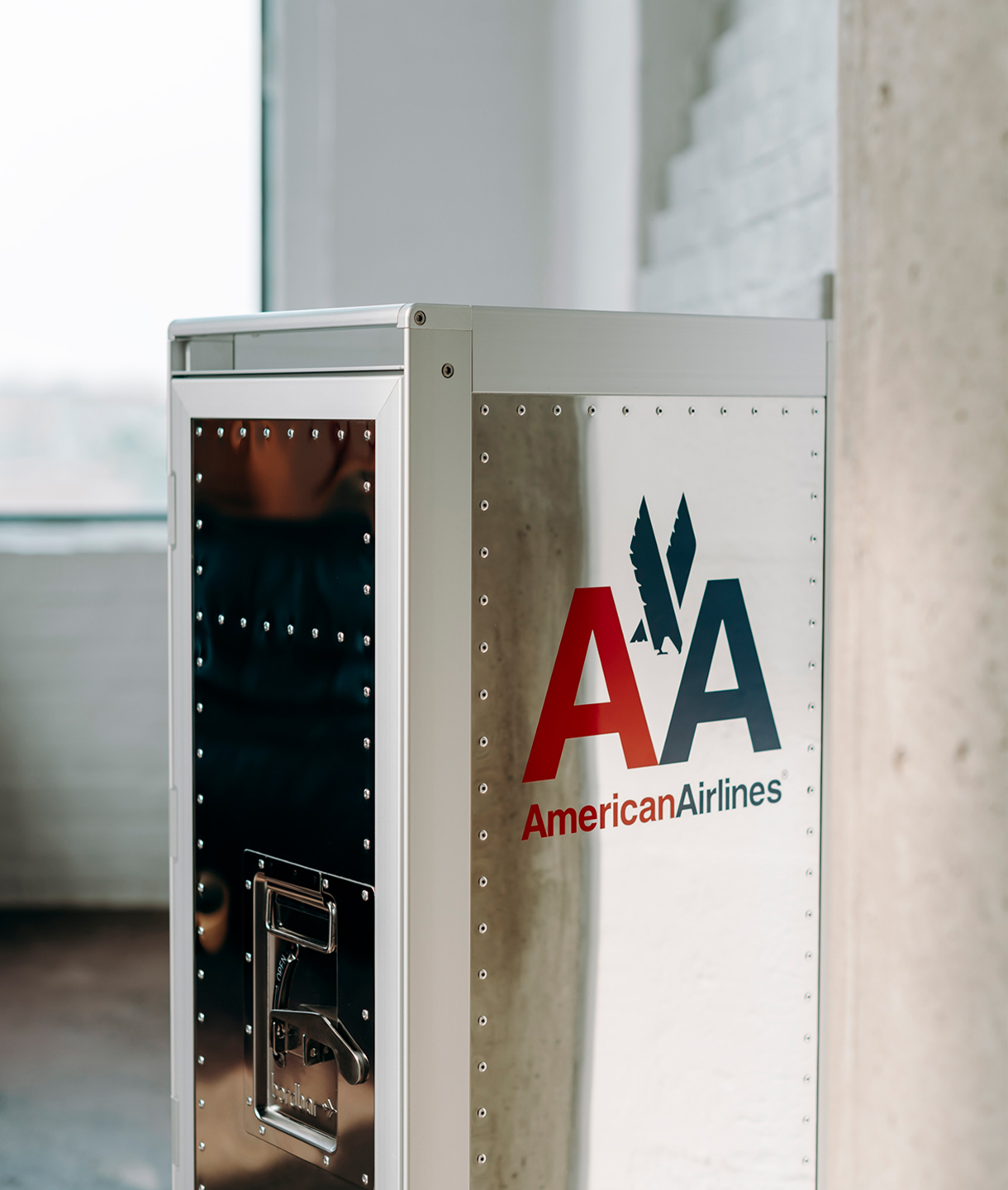 For over 40 years, until 2013 to be exact, the famous American Airlines logo was synonymous with progress and freedom for an entire generation of aviation enthusiasts. Created by Italian designer Massimo Vignelli (1931 - 2014) in 1967.

The architect, graphic, industrial and furniture designer is no doubt one of the most important designers of the 20th century. Among other things, he designed the stackable Handkerchief Chair for Knoll, the purist Saratoga furniture series for Poltrona Frau and the iconic Stendig calendar. Vignelli's legacies also include the creation of American Airlines' Corporate Identity and his New York Subway System signage.

Massimo Vignelli's numerous designs can still be seen in the permanent collections of important design museums such as the Museum of Modern Art, Musée des Arts Décoratifs in Montreal and Neue Sammlung in Munich. 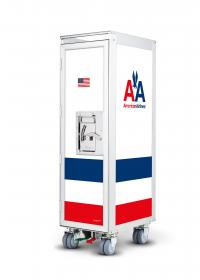 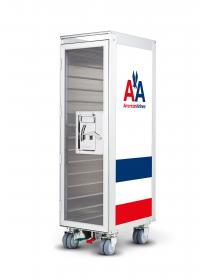 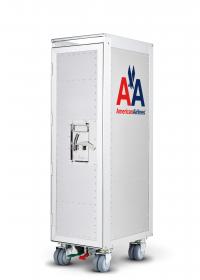 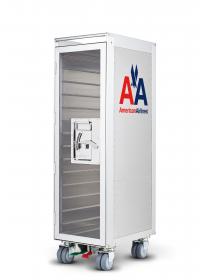 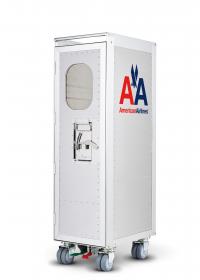 Do you have any questions about our products, do you need further information or would you like to book an individual consultation? Our customer service looks forward to your call.
+49 (0)221-7090500

Do you have any questions? Please send us an Email - our Customer support will be answering as soon as possible
cockpit@bordbar.de

Request our current catalog, including our price lists for yourself or your customers
Request now

Your configurations are saved for a maximum of 60 days.

You have not created any configurations yet.

Cart (0)
Your shopping cart is empty.